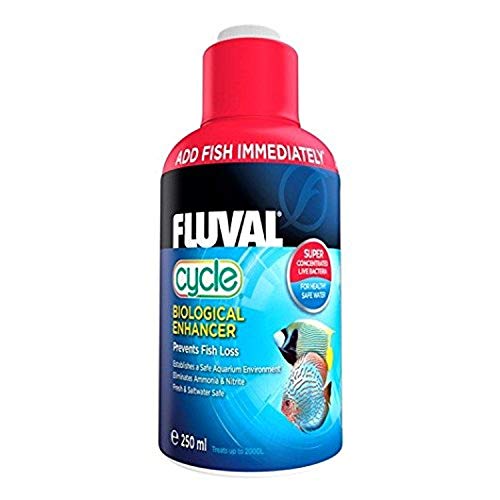 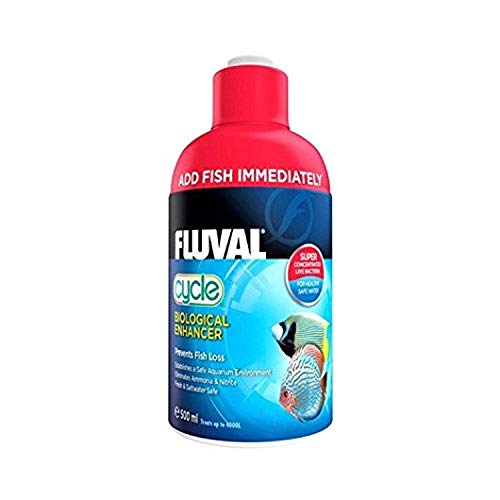 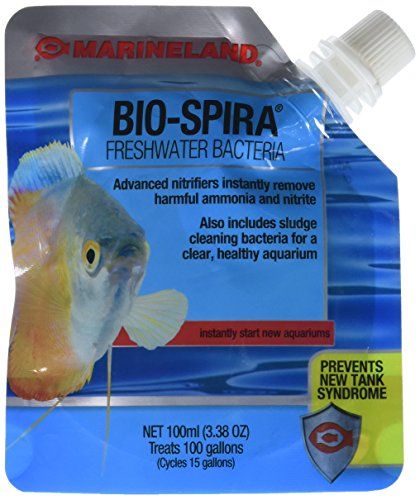 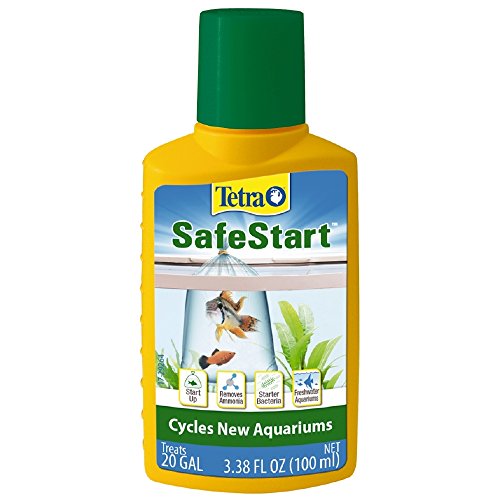 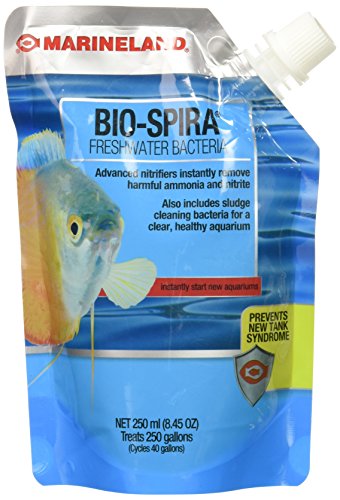 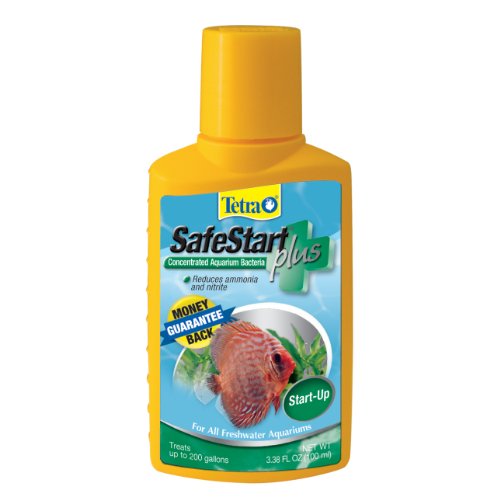 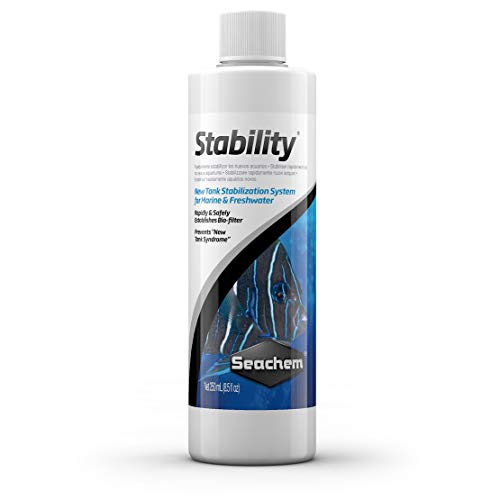 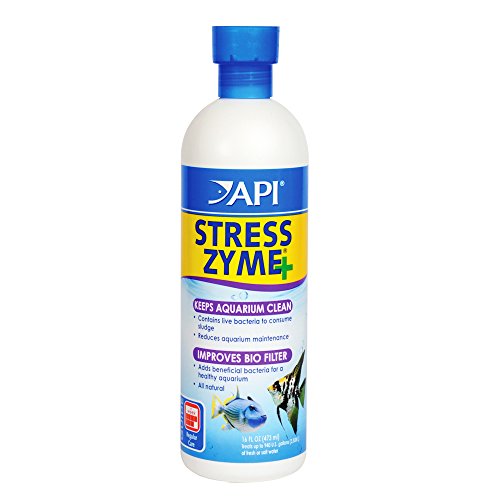 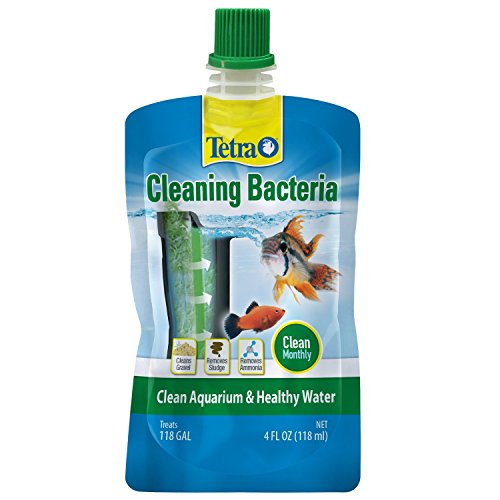 The Checkered Barb is one of the many favorites of freshwater fish found in community tanks and aquariums; they are definitely an active and fun pet to have around.

A mature Checkered Barb is expected to reach around five and fifteen centimeters which is around two to six inches. They have a nice shine to their color with patterns of a checker board which is probably where their name derives from. They have beautiful fins of a lighter brown color, and an agile and sleek body. Females and males can be distinguished easily by the appearance of their anal and dorsal fins. The ones that have a dark edge around their fins, and are more colorful and dark are the males; females generally are less dark and colorful with less of a dark edge around their fins.

The Checkered Barb is generally non aggressive when in a tank with others, and generally work best in schools with other of the same species. They are known for their friendly behavior, and their good looks - especially the patterns and the shine to them. However, they have also been known to be fin nippers, and may occasionally harass some of their tank mates. They are generally peaceful and will not start any fights with their tank mates. Also, they are a great choice for beginners because they are easy to care for and maintain. When caring for this specie of barb, it is important to keep them in still or slow moving water, and not rapid.

Feeding the Checkered Barb is not too difficult of a task. Commercial flake foods are a good diet for the Checkered Barb; however, in additional to flake food, vegetables are also a wonderful variety to add in. Having live plants in the tank is also a good idea for them as well as they may want to nip at the plants; not to mention, having live plants in the tank also do well in encouraging couples to breed.

The Checkered Barb is easily encouraged to breed. They should be bred in pairs, first of all, and not in groups. Also, one can easily stimulate them to breed with a change in the temperature. When you move the temperature in the tank to 24 degrees as opposed to 20 degrees, they should generally breed. Live broad-leaved plants are great addition to the tanks when they are breeding. 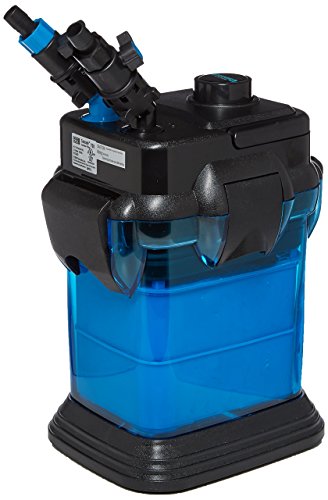 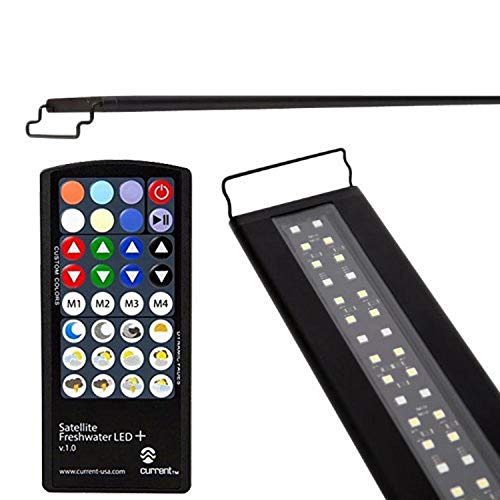 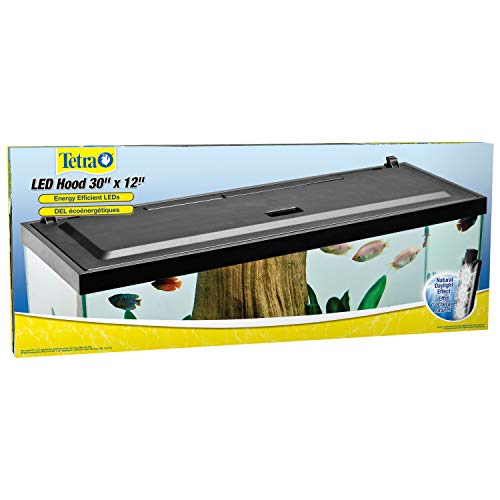