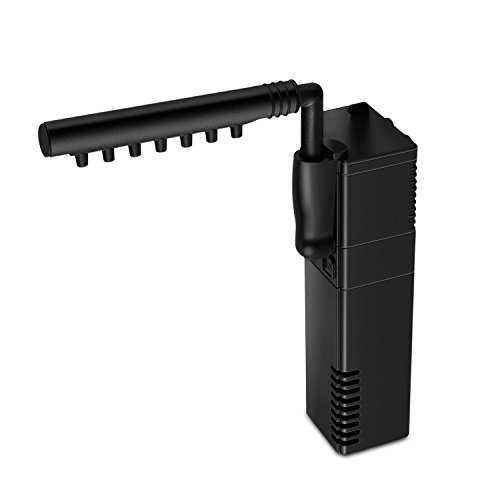 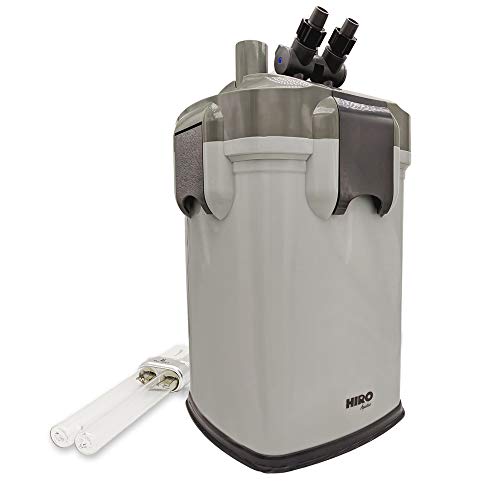 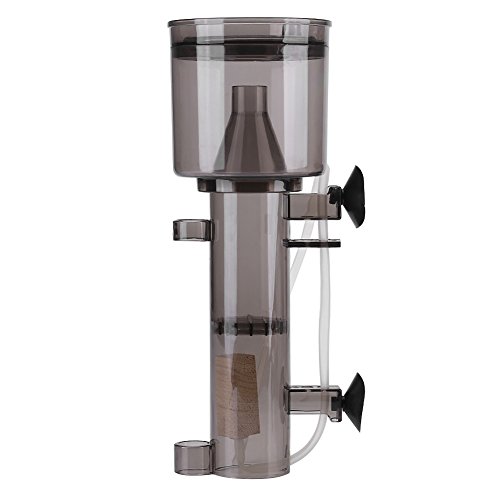 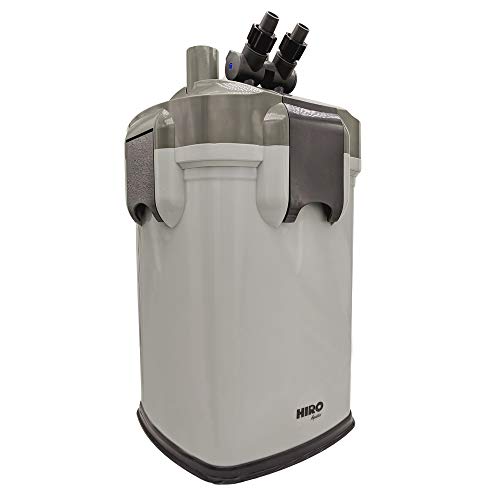 The National Aquarium offers two popular behind the scenes tour of its Atlantic Bottlenose Dolphin exhibit. These tours provide small group time with the dolphin trainers.

As a scout troop leader, I recently escorted a gaggle of 6-9 year old girls on the Breakfast with Dolphins tour. These are the positives and negatives of our experience:

The advertised time was 8:30 to 10:30 a.m. We arrived for the 8:30 start, only to learn that the only organized part of the two-hour block was a twenty to thirty minute session with the dolphin trainers beginning at 9:20. The rest of the time we were expected to entertain ourselves, either eating breakfast or visiting one of only two small open exhibit areas. This news was disappointing. We hoped it would be balanced by exclusive access to the open exhibits, since the Aquarium was not yet open to the general public for the day.

The ten girls immediately gravitated to the frog exhibit, where colorful poisonous specimens and oversize grayish blobs that could pass themselves off as rocks resided. "They look like plastic," several different girls commented upon approaching shiny red or blue frogs with black markings. Before long, the Aquarium staff announced that this exhibit was closing for cleaning. So much for exclusive access.

National Aquarium could do a better job both with explaining upfront what the two-hour time block encompasses and with providing promised access to the both exhibits throughout the two-hour block.

The breakfast spread was perfect for the occasion. Fresh bagels and cream cheese, doughnuts, and abundant fruit- pineapple, grapes, strawberries and melon. All kid-friendly, finger foods. Coffee, tea, bottled juices, hot cocoa and bottled water were offered. On that frigid day, the hot chocolate gave us both a figurative and literal warm welcome. But excited kids eat efficiently; the entire breakfast took no more than 15 minutes.

To the girls' disappointment, the frog exhibit was still closed. We were ready for our dolphin tour, but the tour was not ready for us.

Upstairs, the girls immediately spied a penny crushing machine, the kind that costs fifty one cents to smash a penny flat and stamp a picture into it. All the girls wanted a flattened penny, of course.

From our upstairs vantage point, we could peek through windows into the dolphin pools and catch glimpses of them swimming past and flipping underwater. There was also a tank containing small crabs that burrowed into sand and a pillar aquarium of silvery fish. The girls busied themselves during this time period mainly by interacting with one another. I don't think this would have worked anywhere near as well on a family visit.

Had we known in advance that the two-hour program comprised only 20 to 30 minutes of scheduled activity, and that the aquarium was not open prior to that time, we probably would have opted to arrive later, eat a quick breakfast, and go straight to the dolphins.

Finally, it was time for the long-awaited behind the scenes peek at the dolphins. There was a choice of sitting in the splash zone or the no splash zone. Despite the frigid January weather, the girls all opted to sit in the splash zone. Having been warned, they cheerfully accepted the consequences when the splashes came late in the exhibition.

The trainers showed the girls how to distinguish between the different dolphins based on coloration. Three girls from the crowd were selected to independently reach into a bucket and pull out an unknown object to display for the crowd. What they pulled out was dolphin food, two kinds of fish and an octopus. We saw a short video explaining the effort that goes into food preparation and sanitation. The staff spends hours removing fish from freezers, thawing it, separating types and quantities of the three different fish according to the dietary plan of the receiving dolphin and then sanitizing the entire food preparation area.

The staff did a superlative job convincing these scouts that pollution is harmful to dolphins, showing them how the plastic that holds six packs together and fishing nets harm these majestic mammals. The plastic can actually slip onto a dolphin's beak and prevent the dolphin from feeding, while a fishing net will immobilize the entire animal.

The trainers described how the United States Marine Mammal Protection Act prohibits physical contact with wild dolphins in United States coastal waters to deter the dolphins from over-dependence on humans. Prohibited activities include any feeding or touching as well as deliberately destructive actions such as harassing, capturing or killing of dolphins. Dolphin capture is not even allowed to stock aquariums- such facilities must acquire their dolphins from their own breeding programs and from one another.

Although not an endangered species, the dolphin could face the risk of depletion in the absence of these protections.

The dolphin trainers also explained how dangerous wild dolphin-human interactions can be; dolphins have 86-100 sharp, conical teeth and won't hesitate to use them.

The trainers showed how they train the animals, a slow process that involves rewarding them with fish when they do what is requested. We did not get to see many tricks performed, apparently to avoid duplicating what we would see later in the dolphin show.

Finally, the splash came! The trainers directed one of the dolphins to do a "fluke fling." With beak down and fluke in the air, the dolphin shook water everywhere- and our troop, in the splash zone, was thoroughly and cheerfully soaked.

In the question and answer session, one girl asked whether any of the dolphins were pregnant. Did she have an inside source? The answer was yes, to everyone's delight. The National Aquarium is expecting a new dolphin pup. But the gestation period is a year, so it will be a bit of a wait.

When we returned for the dolphin show, the general public had been admitted and the line to get inside the dolphin amphitheater was long. Seating preceded the show by a half-hour. Finally, a dolphin trainer appeared. He asked if any adults in the audience would like to do something really special. He built up this routine, asking repeatedly, so we thought something extraordinary was on the horizon. In fact, this was the low point of the day- a crass sales pitch attempted at signing up the captive audience for a new credit card. Ugh.

The show went quickly- too quickly it seemed. But the dolphins did tricks, jumping over balls and delighting the audience by splashing them. They played with their toys and did flips in the air and under water.

The pollution dangers were repeated; apparently this message cannot be emphasized enough.

When it was over, we asked the girls whether it was worth it. They paid the $32 per person cost out of their own Girl Scout cookie sales earnings, after all. Was this money well spent? A resounding yes. This was a popular trip. They loved making friends with Spirit, Maya, Beau and the other dolphins (but none of them even recognizes the name "Flipper").

If you don't have a scout and therefore partake of the Dolphin Discovery Tour, the cost is considerably higher- $64 for adults, $60 for seniors, and a whopping $53 for children (who must be 8 or older to participate). These prices include a day's admission to the Aquarium, normally $21.95 for adults with a $1 discount for seniors and $12.95 for children 3-11.

The National Aquarium offers special discount days: on Dollar Days in December, admission is $1 and between September and March, admission after 5 p.m. is $5. While these deep discounts are highly attractive, the crowds can be overwhelming, and lining up outdoors for hours is to be expected on Dollar Days.

The National Aquarium does not have a public parking lot, and there is no on street parking. There are several paid parking lots nearby. 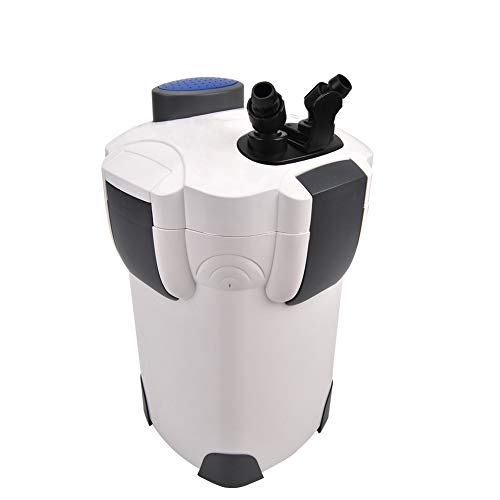 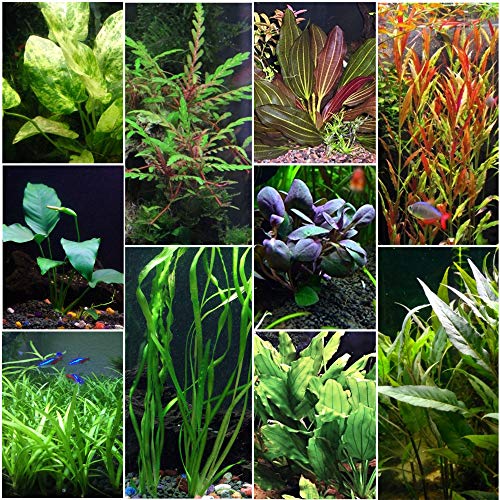 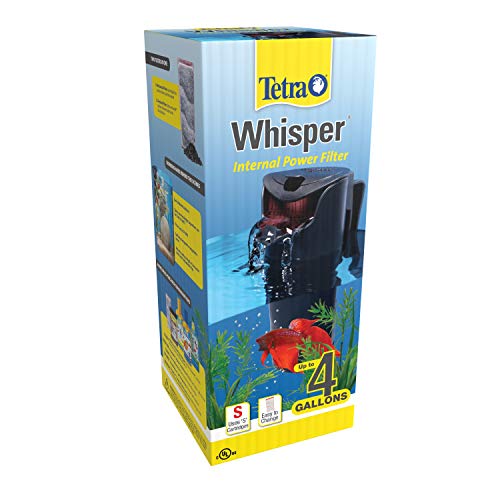