500 Freshwater Aquarium Fish: A Visual Reference to the Most Popular Species 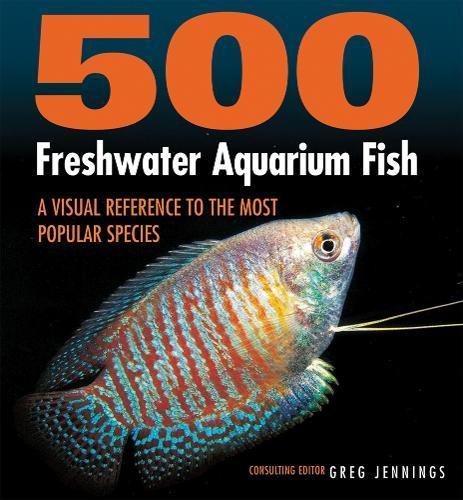 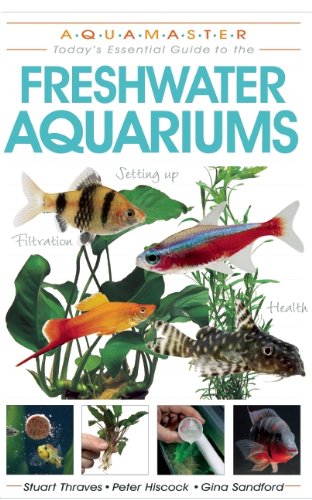 Setting Up a Tropical Aquarium: Week By Week 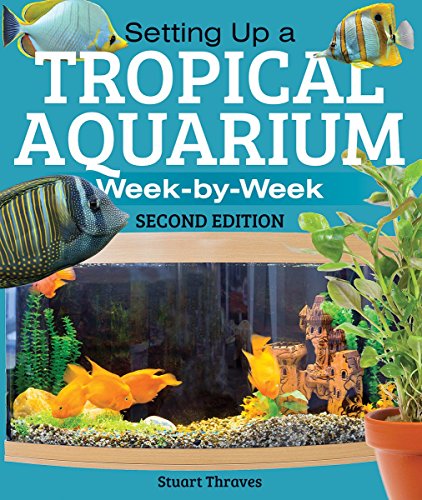 Encyclopedia of Aquarium and Pond Fish 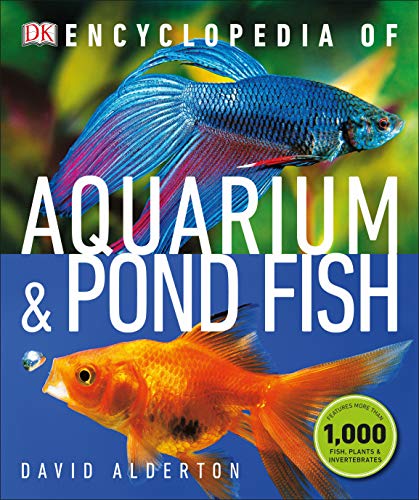 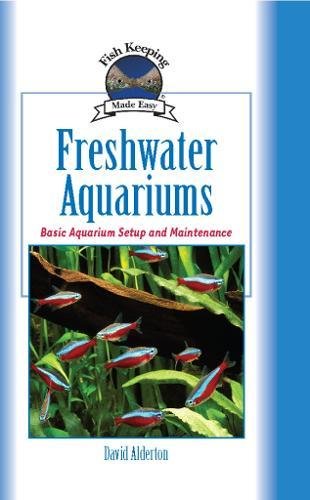 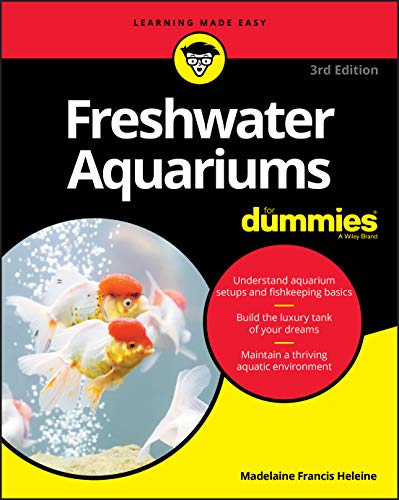 The Encyclopedia of Exotic Tropical Fishes for Freshwater Aquariums 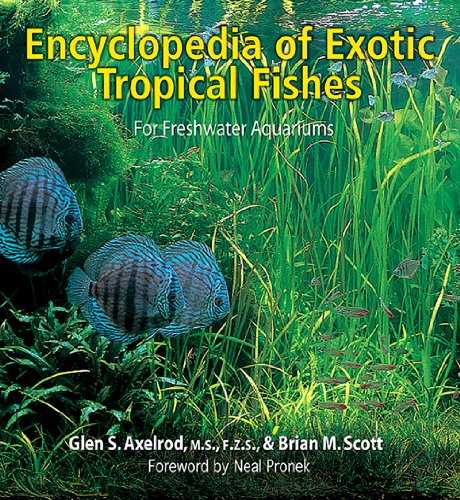 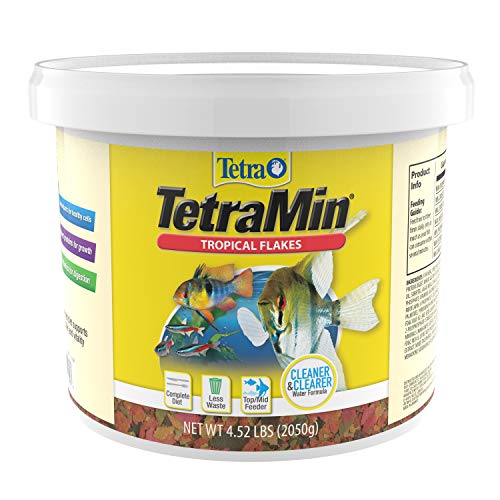 Tropical Freshwater Aquarium Fish from A to Z (Compass Guides) 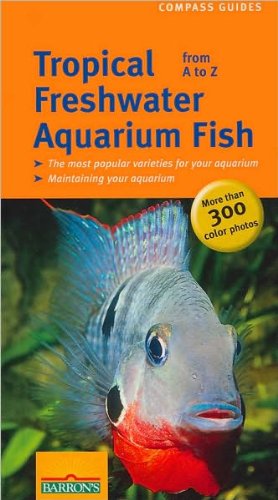 How to Transport Freshwater Tropical Fish when Moving

Freshwater Tropical Fish - How to Move Them

There are a few options of how to actually move the freshwater tropical fish to their new home. First, you could simply reduce the amount of water in their fish tank by half or three-quarters and transport it over smooth roads to your new home. If the fish tank is still too heavy, or the journey will be more chaotic than a simple day's drive, you might want to transport them in a bucket with a tight fitting lid. Be sure to leave enough air in the bucket for the exchange of gasses during the move. The last method to move the freshwater tropical fish is to put them in bags with water and air like they do at aquarium and pet stores.

The best way to ensure that you have a healthy fish tank ecosystem when you get to your new home is to leave the aquarium as it is during the trip. Of course, you will have to remove most of the water so it does not slosh all over your car. Leaving gravel, ornaments, and filters in place is a good idea. Freshwater tropical fish will appreciate a familiar tank in their new home, with all the beneficial bacteria already in place.

Since tropical fish require water temperatures between seventy-five and eighty degrees, on average, it may be a good idea to use a heater in or near the container they are travellig in. Of course, you cannot put a fish tank heater into a plastic bag or even a plastic bucket for any length of tiime. Most freshwater tropical fish will be fine at a lower temperature for a day or so.

When the freshwater tropical fish reach their new home, it is important to test water conditions carefully before reintroducing them into their fish tank. Freshwater tropical fish tanks that have kept the same substrate, decorations, and filter media through the move will be more apt to maintain their health. Water pH and other chemical makeup can be different at your new home. It is a good idea to use all the water from the transport and to introduce new water gradually for optimum health. 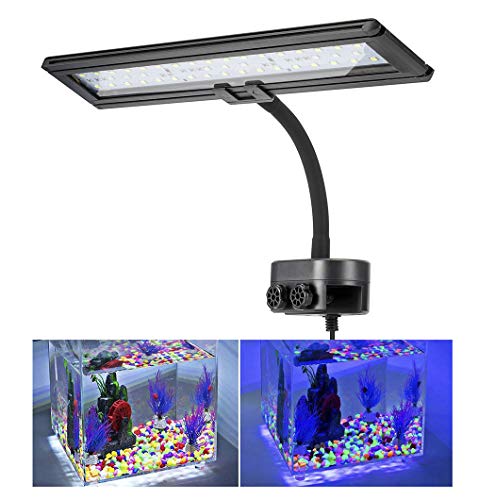 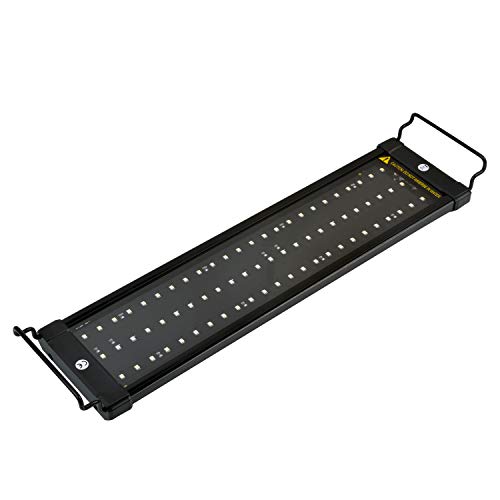 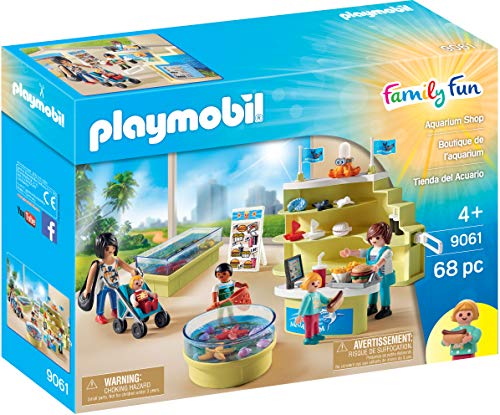 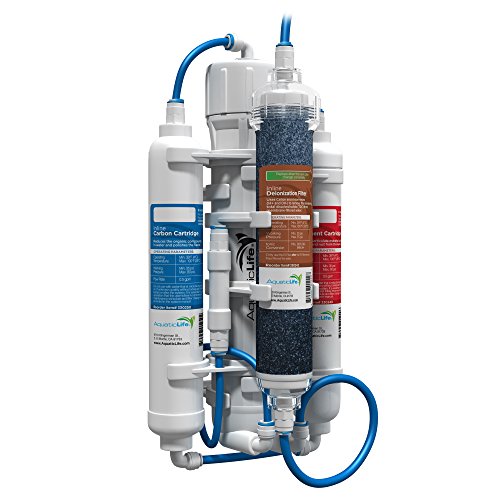