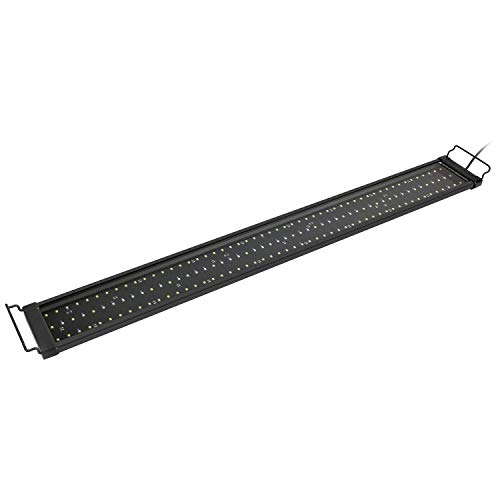 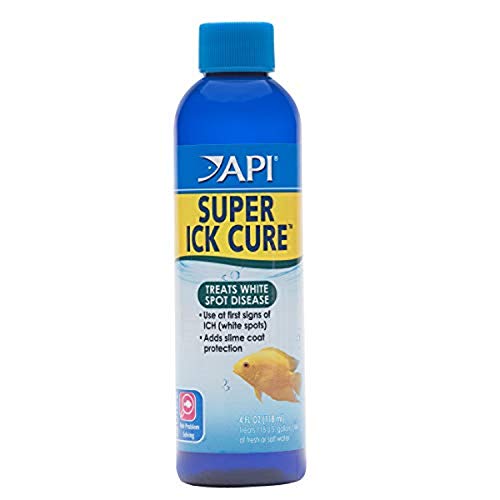 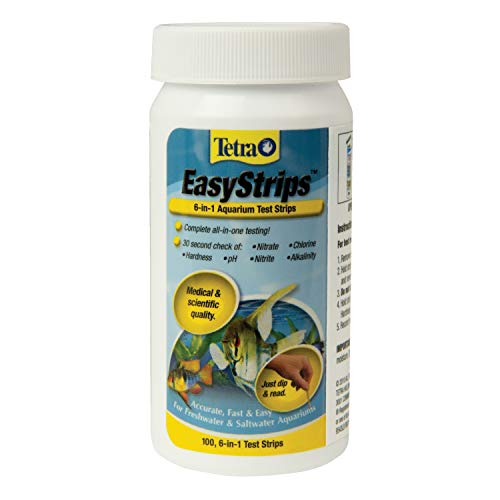 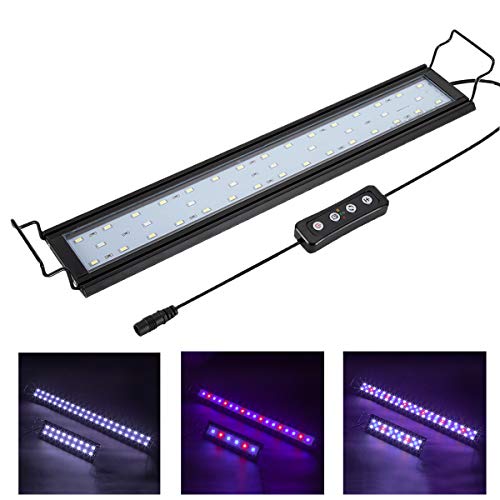 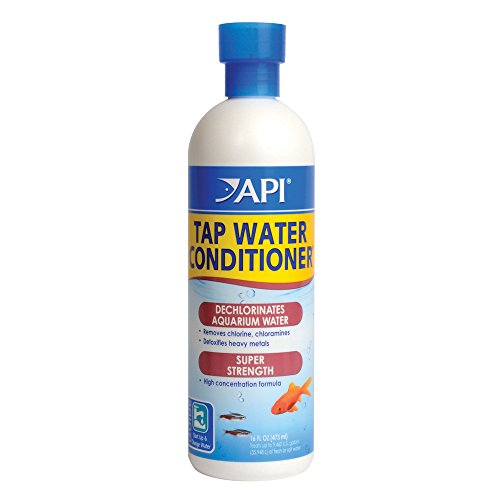 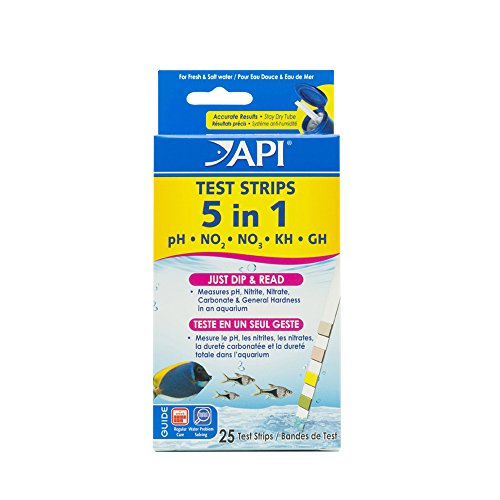 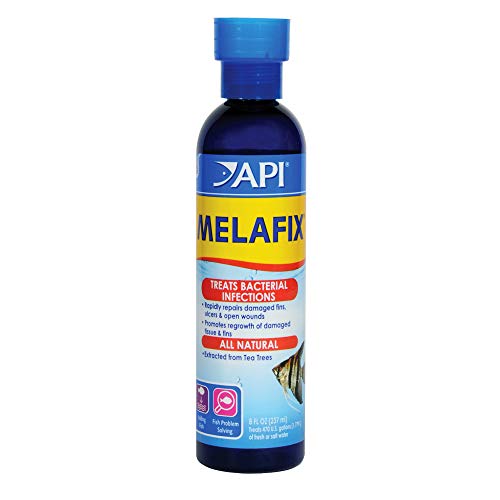 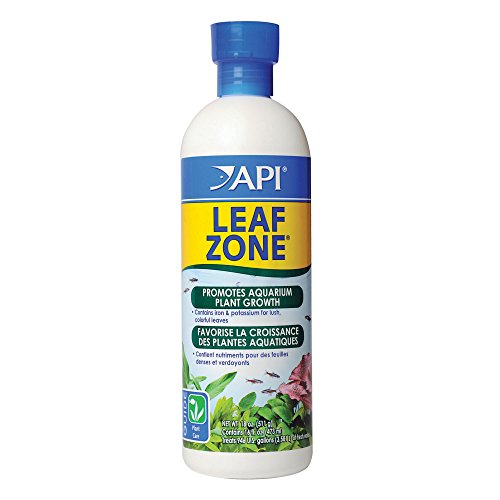 Fisherman seeking the thrill of an angling lifetime might want to check out the Goliath Tiger fish, a monster fish that fights with incredible surges and jumps and is extremely acrobatic for such a big marine creature.

Goliath tiger fish are known for their awesome power and have been ranked by In Fishermen magazine as one of the top 10 hardest-fighting freshwater fish on the entire planet. If you want to catch one, however, you may have to travel a great distance.

The legendary Goliath tiger fish (scientific name Hydrocynus Goliath) is found in Africa's Congo River system among the main lake and many tributaries where some companies offer wild safari fishing for the monster fish.

The Goliath tiger fish travels among deep water trenches and swims its way through the waterways and streams of the great rainforests of Africa. It is reported to outclass all other African gamefish in power and speed, which is a heavy claim as some of the world's most adventurous sport fishermen travel to the Congo area to take on big game.

Goliath tiger fish have huge teeth like the South American piranha species although it dwarfs the piranha in sheer size and power. The Goliath tiger fish is like a monster fish version of the much-feared piranha.

The Goliath tiger fish is the largest member of the revered tiger fish clan, which is renowned among adventurous sports fishermen. Tiger fish are known as aggressive hunters who can strip an African land mammal, even an elephant, of its flesh in seconds with their daggerlike teeth.

Goliath tiger fish are known among safari anglers for their long runs and spectacular jumps out of the water. It's 32 razor-sharp teeth can tear through even steel wire fishing leaders.

The Goliath tiger fish can weigh up to over 100 pounds.

FishQuest.com, "Legendary Predator of the Congo"

For more fishing information see my blog A Dash Of Salty 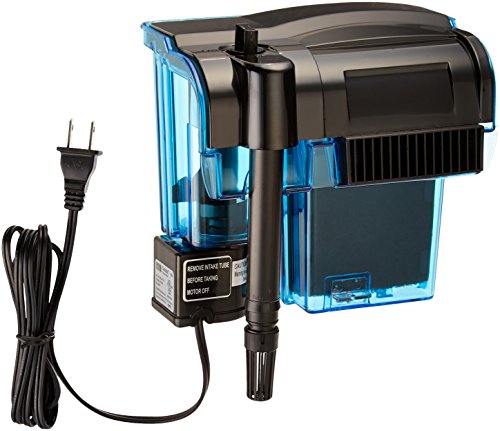 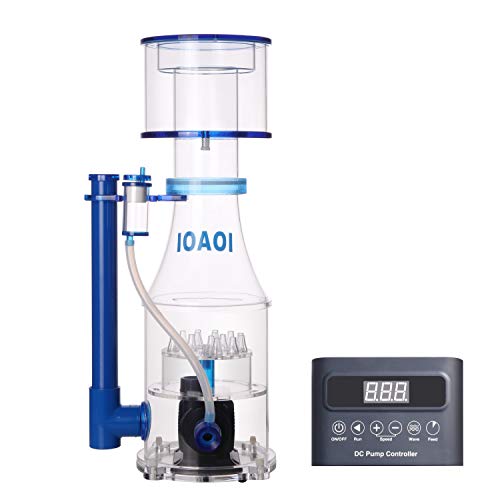 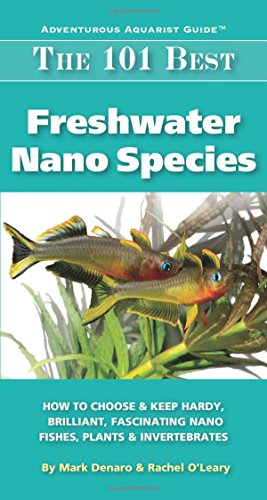