Best Powerhead For Saltwater Aquarium in 2023 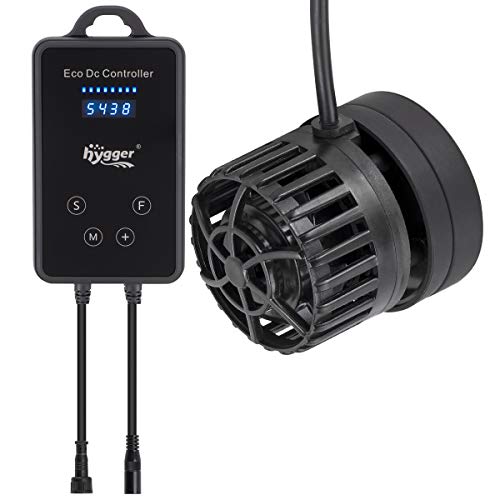 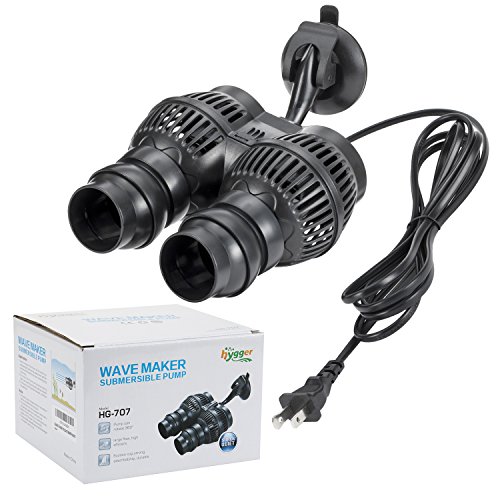 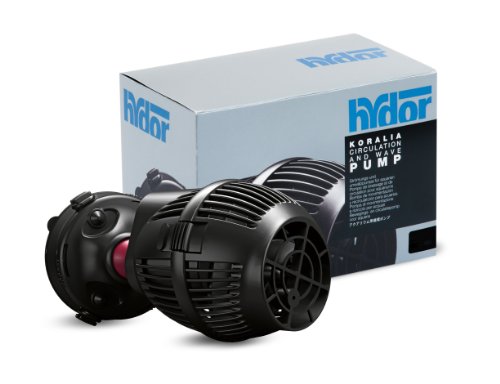 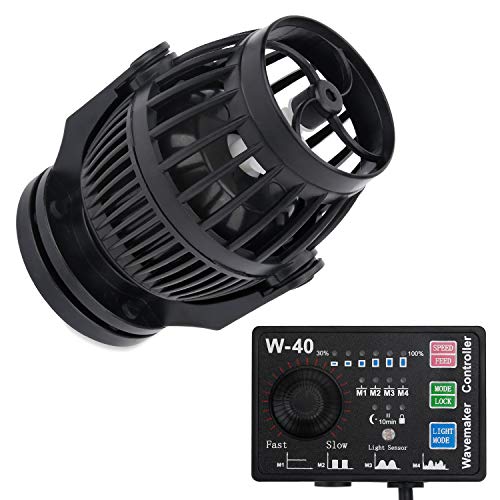 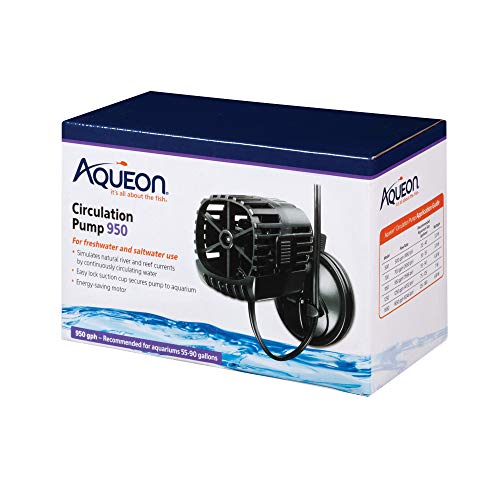 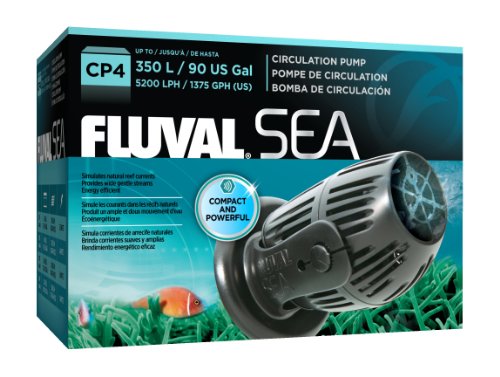 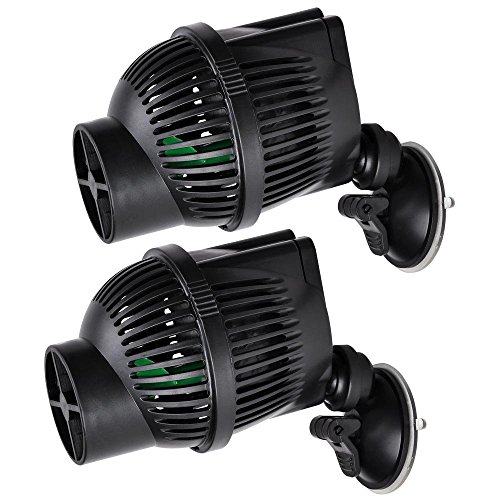 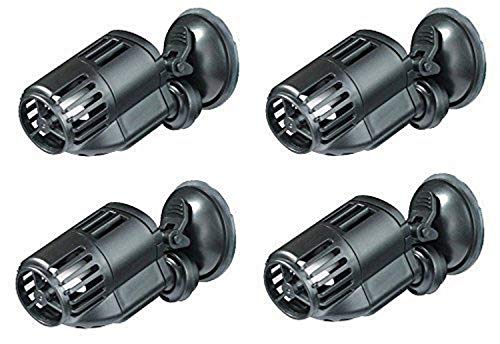 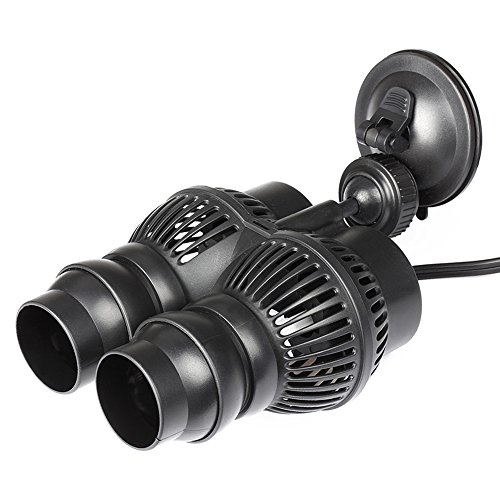 Owning a saltwater tank can be fun but there's a lot to learn!

Being amateurs, we initially thought that leasing a tank from one of the local aquarium businesses would be the perfect solution. We would have the beauty of the tank and at the same time, learn from the business taking care of it. We did indeed learn a lot but leasing was not for us. We had problems with the company we first leased with, not maintaining the tank. Our fish were dying and no one would come out to help. Not learning from our first experience, we then went with another company that turned out to be worse than the first. Our filter wouldn't work, fish were dying again, and our phone calls were ignored. Finally, we'd had enough. We returned the equipment to the business and bought our own 72-gallon tank. Thankfully, we did learn a lot from our experience. Water quality: you have to test your water periodically to check for fluctuations in things like PH and calcium hardness. Lighting: lighting bought with your tank is usually not nearly enough to sustain a reef tank. 10,000k is the minimum or a good guide at least. 2-5 watts of light per gallon of water is the best way to go. Filtration: we learned about different types of filtration. We used, at that time, a Fluval canister but there are many more choices out there that are just as acceptable, if not better. Species diversity: we learned things like not putting more than one Tang into a tank at a time or how to turn off the lights when introducing a new fish.

Everyone has a different viewpoint on the marine keeping hobby but the collection, expot, and keeping of coral reef animals has numerous benefits. According to a UNESCO report, collecting and exporting coral reef animals in developing countries creates jobs and income in an area with limited resources. In addition, aquarium animals are the highest value product possible to harvest. Aquarium fish sell for $248 per pound on average whereas food fish at $3 per pound. LIkewise, live coral is worth $3.50 per pound on average whereas coral for limestones sells for 3 cents per pound. Collectors, therefore, have a strong incentive to ensure that stocks of marine aquarium organisms and their environment remain healthy. No one wants to pay top dollar for his or her hobby only have it fail. After you've paid $50 for a fish instead of $3, you not only have an obligation to keep that animal healthy, you now have a financial obligation.

Although it can get costly as stated above, saltwater and marine tank care is a hobby that is highly addictive. We started with one leased tank and now own four tanks that we take care of ourselves. We have a 72-gallon bow-front tank, two 30-gallon tanks, and a 100-gallon tank. In those tanks we have many diverse species of fish. Fish ranging from a Scopas Tang to a poisonous Scorpion Fish. Each fish is beautiful adn unique in its own way. For instance, Clown Fish will protect themselves by living with an anenome. An anemone is an animal even thought it may look like a plant to you. It has stinging cells that are dangerous to other organisms. However, the Clown Fish will help the anemone by feeding it. It's very fulfilling to watch a Clown Fish take its own food and give it to the anemone. Another unique fish we have is a Red Coris Wrasse. The most unique thing is her coloring and sleeping habits. She's a beautiful mix of reds, blues, and yellows and sleeps under the sand. If you scare her, she'll dart under the sand in a matter of seconds.

I consider marine tanks a very beautiful and fulfilling hobby. It adds beauty to our lives and time is well spent finding new creatures and just enjoying the magnificence it gives. Anyone can invest a little bit of money and get started on this hobby. 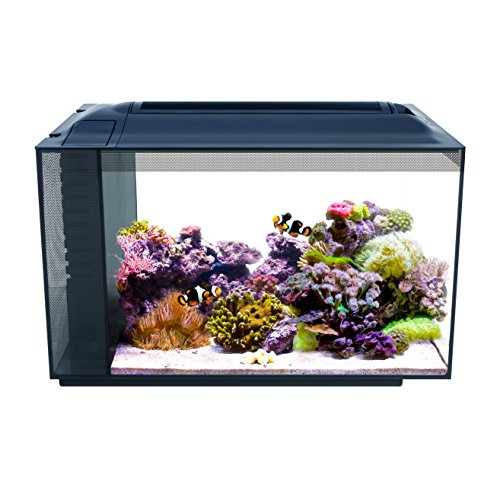 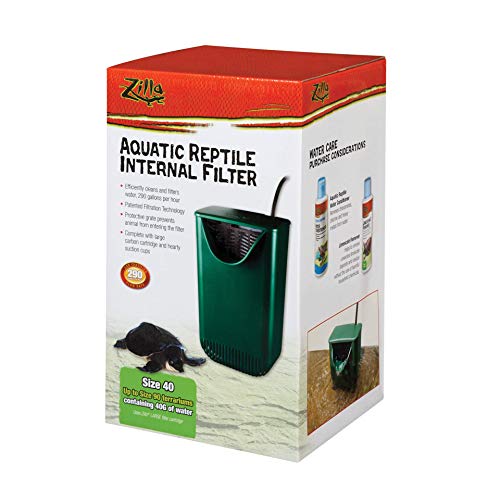 What Is The Best Internal Aquarium Filter 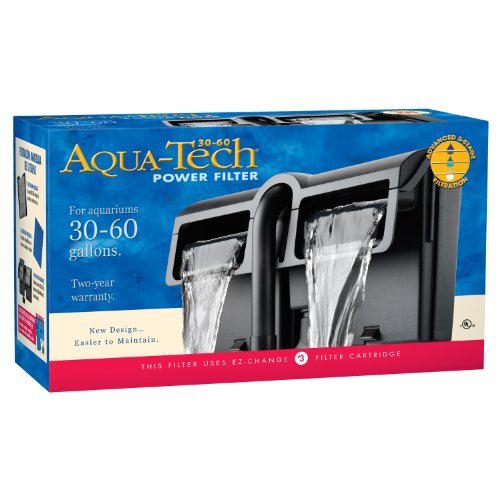 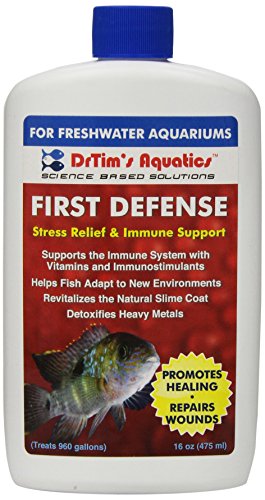