The Best Reef Aquarium in 2023 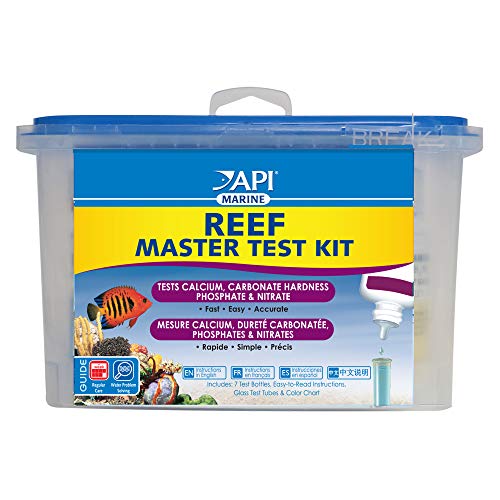 The Reef Aquarium: A Comprehensive Guide to the Identification and Care of Tropical Marine Invertebrates (Volume 1) 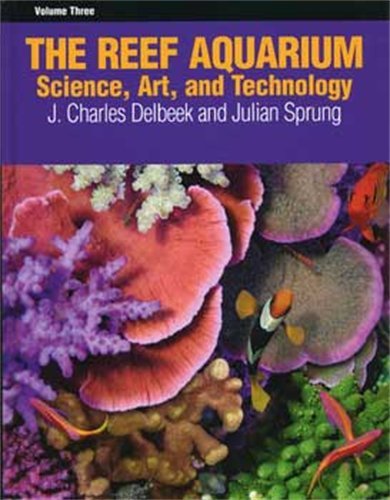 The Reef Aquarium, Vol. 2: A Comprehensive Guide to the Identification and Care of Tropical Marine Invertebrates 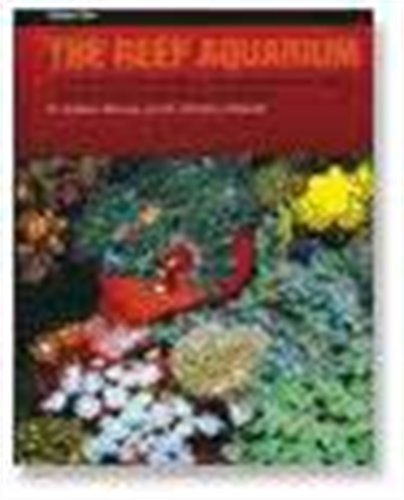 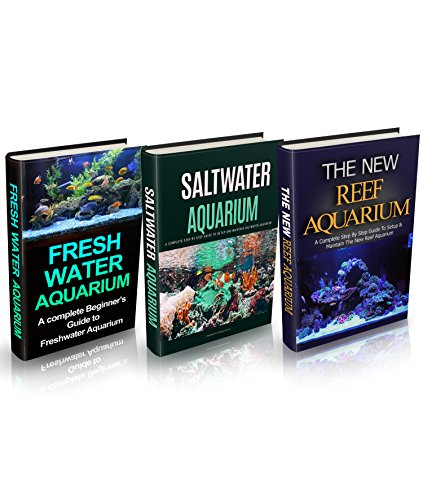 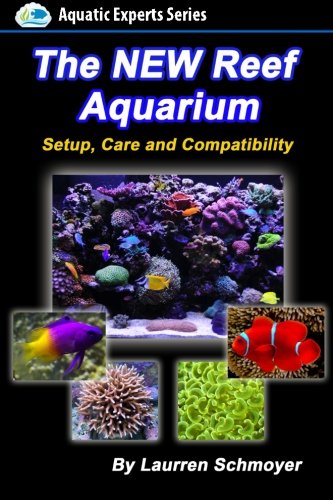 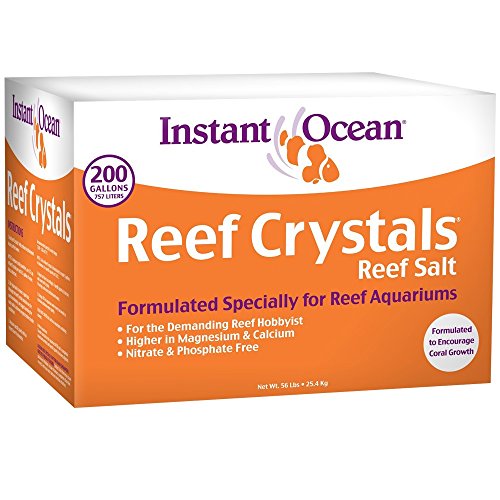 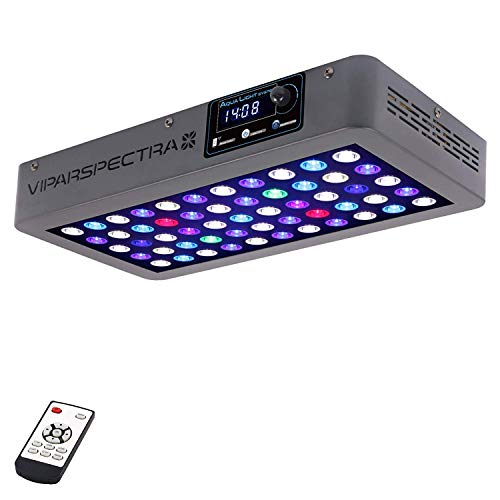 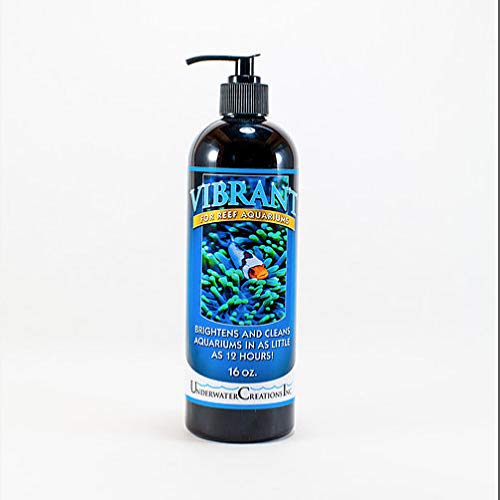 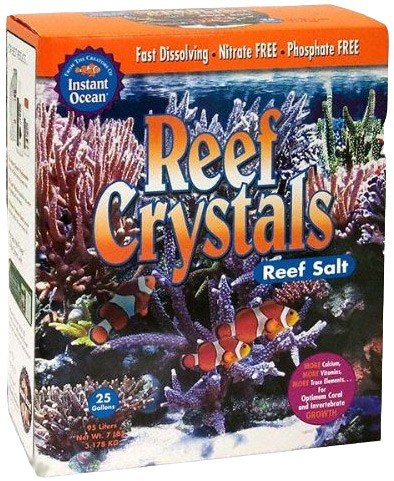 The Shrimp Goby: Myriad Of Color, Intelligence Plus Unique Association with Shrimp

Many of these so called shrimp gobies make a wonderful addition to a passive and docile reef tank with a deep sand bed...

For the most part, shrimp gobies remain very small, so the keeping of one in a 10 gallon sized tank is not out of the question. They do not live a very active lifestyle either so seeing them swimming about with other fish will not be a common sight.

Shrimp gobies are great jumpers so caution is advised when housing one of these fish as a cover is a good thing to have to eliminate this potential problem. Because these fish remain almost entirely at the bottom, the proper substrate is necessary to facilitate their burrowing activity. A mixture of rock rubble with sand and crushed coral will afford the shrimp and goby the necessary requirements to form a burrowing hole for their house.

Foodstuff suitable for the goby and shrimp are flake, frozen and fresh foods commonly acquired at your local pet shop or on line venues. Feeding small amounts frequently will give the pair a better chance at catching food with the competition between them and other fish that have the upper hand in the pelagic areas of a tank. Target feeding may be a good solution to ensure that the goby/shrimp are fed.

It is not advisable to house more than one shrimp goby in a 100 gallon tank unless you have a mated pair right from the start or aggression will be displayed. Aggression will almost always be displayed with one or both parties showing flared gills, spread fins and mouth's open.

Shrimp gobies because they are small in size, for the most part, must not be placed in a tank with more boisterous and larger fish to reduce the chances of predation. Also, shrimp gobies have a long dorsal fin that often is a target by those fish that are parasite cleaners or fin nippers.

Shrimp gobies are mainly collected from shallow reef areas so keeping them with corals in intense lighting schemes is fine. When first purchased, you may not see the fish for awhile, and think that it has jumped out or died, but eventually after its had its chance to acclimate itself to the new surroundings, will become more and more visible and allow you to see it up close up.

Though shrimp gobies are not as vibrant and colorful as fish such as Wrasses, Angelfish, Anthias' among others, they do represent a wonderful selection of interesting, amusing and diverse bottom dwelling fish and combined with their companion, the snapper shrimp, offer a unique pairing as different as Laurel and Hardy. 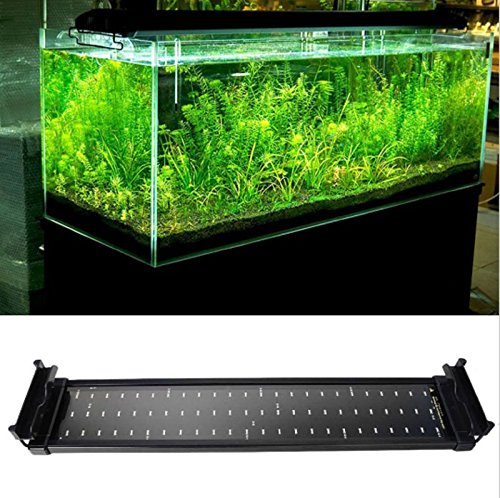 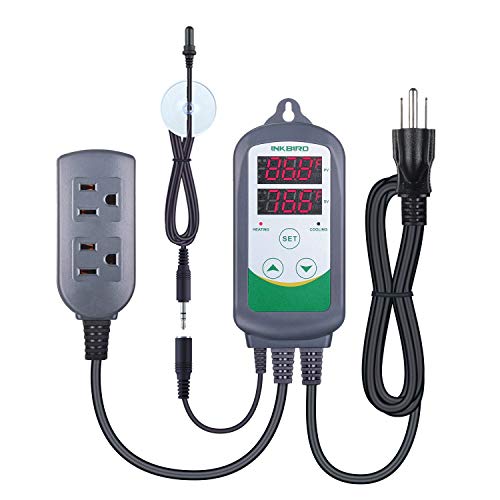 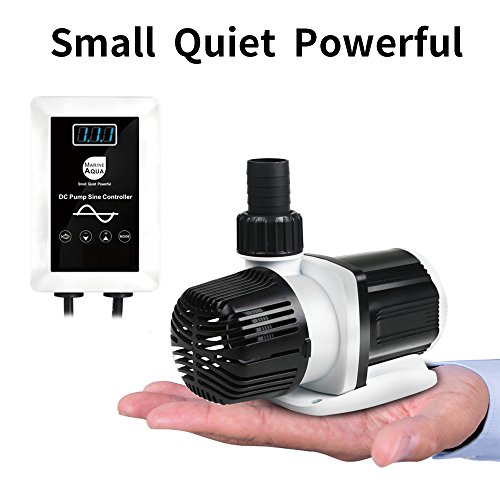 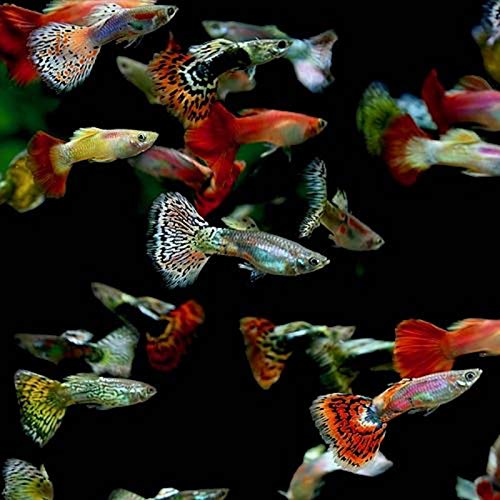